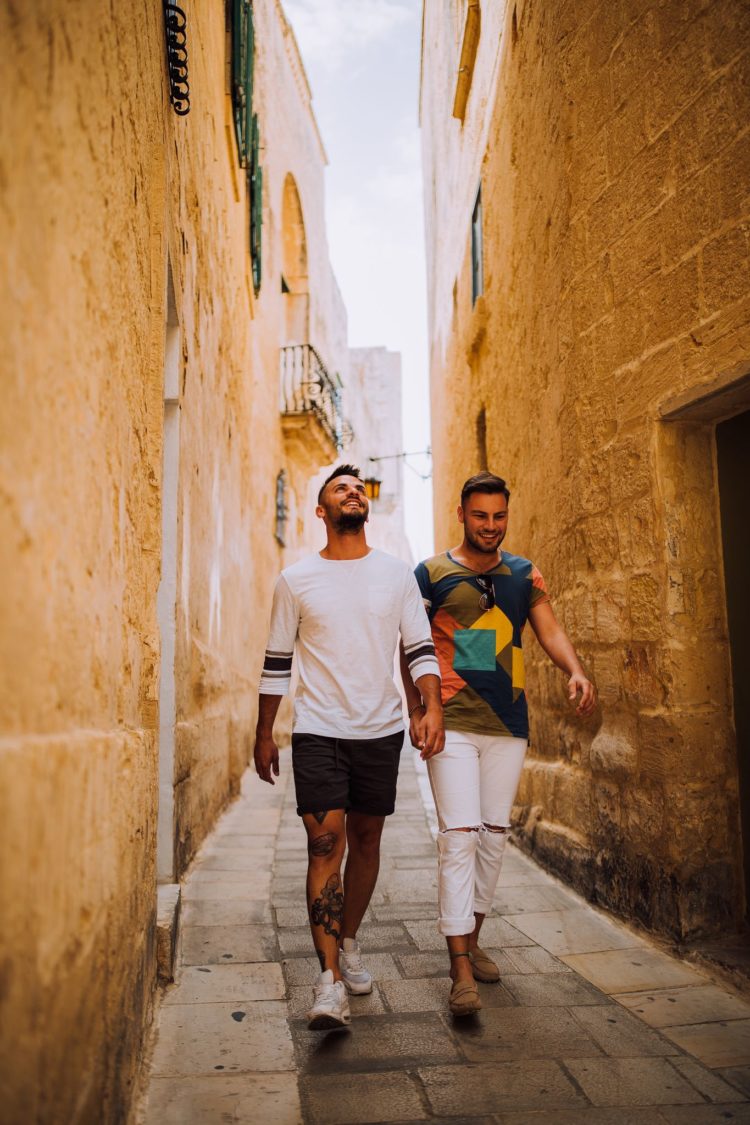 Malta: Tips for a colourful holiday under the rainbow

Frankfurt am Main, 10 June 2020: The Spartacus Gay Travel Index 2020 has recently named Malta one of the friendliest gay and lesbian travel destinations in the world. According to the current ILGA rating, Malta even remains the number one among the most LGBT-friendly travel countries in Europe. From 1 July, the colourful community will be able to see for themselves just how attractive the sunny Mediterranean archipelago is, as it will be welcoming its first holidaymakers. More than 300 sunny days, fifty shades of blue in the water, pulsating nightlife and a relaxed lifestyle await the travel-friendly community. But there are even more good reasons to spend a relaxing Malta holiday under the rainbow from July onwards. 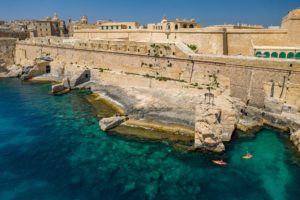 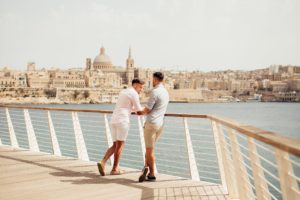 The hosts – warm and courteous

Dive in the morning, sunbathe on the beach at noon, go shopping in the afternoon, dine romantically with a sea view in the evening and end the day on the beach or in an open-air bar: The island trio around Malta, Gozo and Comino attracts visitors all year round with a wide variety of holiday ideas for LGBT travellers. Maltese people are warm and welcoming hosts who are happy to help all island visitors discover the great diversity of their country. Malta’s gay and lesbian community has helpful scene tips on hip restaurants, pubs, clubs and boutiques, “gay-friendly” hotel recommendations as well as events, parties and meetings. Because in Malta, too, like-minded locals are the best connoisseurs of the scene. 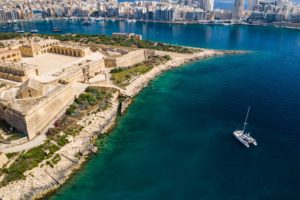 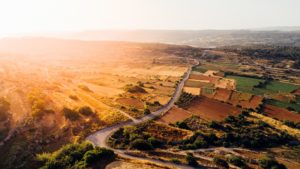 Malta owes the beauty of its cities and its cultural charisma to the Knights of the Order of Malta. Their history began as the Order of Saint John in Jerusalem in 1048. It was characterised by the ideal of selflessness, but did not spurn the use of weapons. For their courage, the knights were given the Maltese archipelago as a gift by Emperor Charles V in 1530 and from then on they shaped the island. Malta’s magnificent capital Valletta, part of the UNESCO World Heritage Site, is often apostrophized as the “City of Palaces”. Most of the magnificent Renaissance and Baroque buildings were commissioned by the Knights of St. John, above all the Grand Master Jean Parisot de la Valette, who gave his name to the capital. One of the most interesting palaces to visit during a holiday in Malta is the Grand Master’s Palace, built in 1574, whose armoury, the Palace Armoury, will soon house a considerable collection of armour and historical combat equipment. But the archipelago is also home to much older cultural treasures: the imposing megalithic temples of Hagar Qim, Mnajdra, Tarxien and Ggantija are among the oldest cult sites in the world – some of them are older than Stonehenge and the pyramids in Egypt. They can already be visited now. But those who prefer contemporary culture will also get their money’s worth on Malta: national and international artists make the island state a lively hotspot of the globally networked cultural scene. Whether musical, concert, opera or theatre – Malta and its sister island Gozo offer a varied calendar of events all year round. 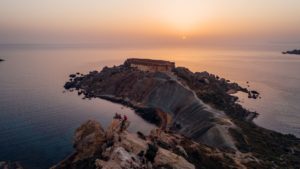 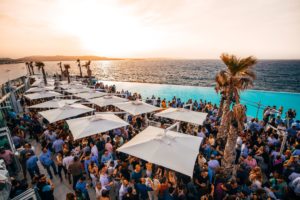 A paradise for sun worshippers and water sports fans

On Malta there is not “the” gay beach, but there are plenty of idyllic beaches and bays, all of which can be considered gay-friendly. Sun worshippers can look forward to picturesque beaches and small lonely bays on Malta and its sister island Gozo. Most of the sandy beaches are located in the north of the island, but the rocky beaches also offer excellent conditions for divers and snorkelling fans. For those who prefer active recreation, the archipelago also has plenty of water sports facilities. Many bays offer windsurfing, kayaking and jet ski tours – there are numerous certified providers. Malta’s coastline is also an ideal base for sailing all year round, and its natural harbours offer ideal conditions for cruising the Mediterranean.

As varied as Malta’s history is, so is its cuisine: over the centuries, many cultures have left their mark on this small island state in the Mediterranean – also in culinary terms. In Maltese cuisine, British, Mediterranean and authentic Maltese influences merge to form something unique, and so Malta is today more than ever a varied pleasure travel destination. There are now numerous restaurants that have taken pride in their local specialities and pamper guests with their own version of Maltese food. This culinary development is also noticed internationally: For example, the Guide Michelin 2020 has for the first time presented its own edition of the renowned restaurant guide for Malta. No less than three restaurants in Mdina and Valletta were awarded Michelin stars for their excellent cuisine. More information at bit.ly/GuideMichelinMalta2020.

During a holiday in Malta, a culinary trip to Marsaxlokk should be on the “bucket list” of every connoisseur: The coastal town in the southwest of the country enchants with the charm of authenticity. Colourful luzzu boats, whose traditional painting still dates back to the Phoenicians, rock gently in the water here while fishermen mend their nets – a sight that decelerates the viewer on the spot and which, by the way, offers an instagram-like picture for all those who stayed at home. You should also visit the Sunday fish market in Marsaxlokk – at least once. Numerous small fish and seafood restaurants bring the catch of the day here, perfectly prepared and fresh on the plate: perfect for a romantic dinner with excellent Maltese wine and rocking boats in the evening sun.

Modern by tradition – LGBT topics at the forefront

Malta can look back on more than 7,000 years of history, yet – or perhaps precisely because of this – the small island state always has its sights set on the future. In recent years, LGBT issues have gained high cultural acceptance in all areas of society: Malta is the first European country in which the prohibition of discrimination against people on the basis of sexual orientation and gender identity is anchored in the constitution. In 2014 the registered civil partnership including adoption rights was introduced. The government continues to work on legal and social improvements for transsexuals and transgender people. Thanks to these developments Malta has increasingly established itself as a popular gay and lesbian holiday destination.

Further useful tips on Malta as an LGBT-friendly travel destination can be found in the corresponding travel guide published by the Malta Tourist Office: www.queer.de/docs/lgbt-reiseguide-malta.pdf

Further information on the gay scene in Malta and Gozo can be found at www.gaymalta.com and https://gayguidemalta.com/. 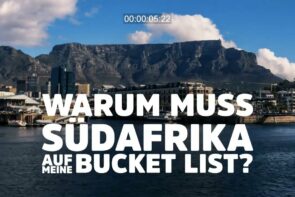 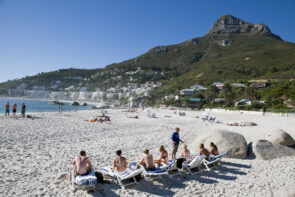 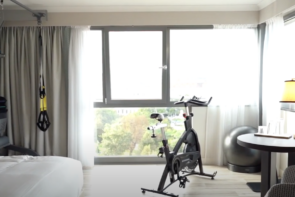 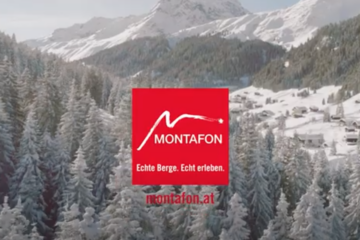 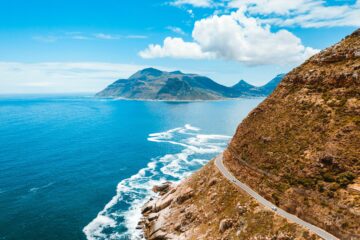 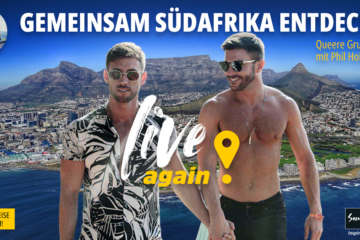 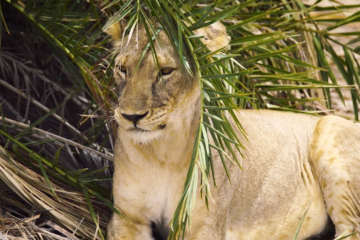 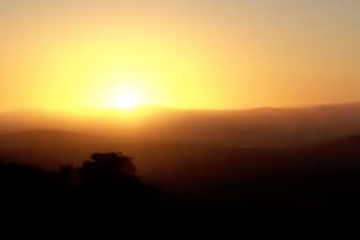 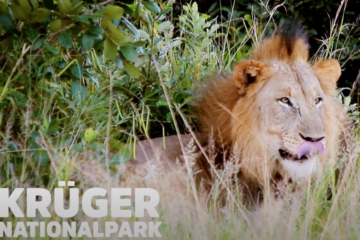