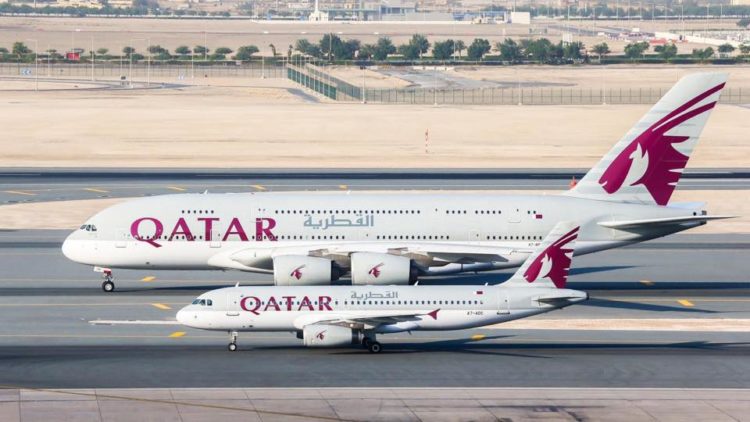 In June 2019 the SKYTRAX World Airline Awards took place in Paris. For the 19th time, almost 22 million passengers from over 100 countries cast their votes for the best airlines in the world – the so-called “Oscars of the aviation industry” – on Skytrax’s online portal. Over 300 airlines were considered in the survey period from September 2018 to May 2019. In addition to the probably most important award for the world’s best airline, many other award winners were chosen in a wide variety of categories.

For the fifth time already, the Qatar-based airline has received the most prestigious World Airline Awards prize. In a relatively short period of time, the airline has developed into a global group with 160 destinations. Above all, the high standard with many amenities on board was decisive for the top ranking. Qatar Airways’ special class is also underscored by three other important awards. The airline earned the top spot in the world’s best business class, world’s best business class seat and best airline in the Middle East.

The Best Cabin Crew and First Class in the World: Singapore Airlines

The best airline in Europe: Lufthansa

The world’s best entertainment on board: Emirates 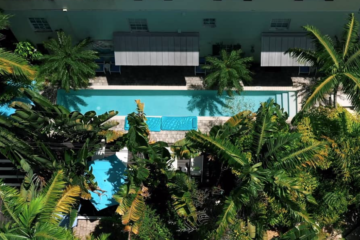 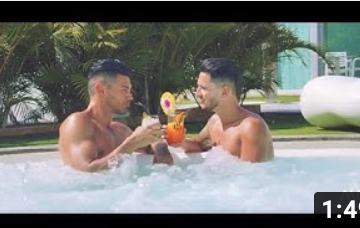 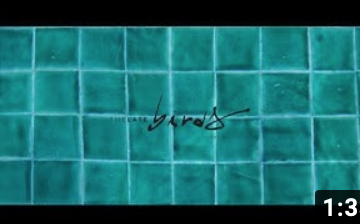