How the Corona CSD is celebrated in the Ukraine

Cool action in Kiev: With the help of a drone, activists* attached a rainbow flag to the sword of the 62-meter-high Mother and Home statue.

“The big LGBT+ flag is flying all over Kiev today,” wrote KyivPride to a video posted on Facebook of the Colossal Statue’s beautification – along with a slogan and hashtag in the sense of Mother will understand and support. Due to the Corona crisis, the CSD in the Ukrainian capital is mainly digital.

The Mother-Home Statue, inaugurated in 1981, was erected in the Soviet Union to commemorate the victory of the Red Army in the so-called Great Patriotic War. Already last year a drone was used in the “March for Equality” and hovered over the demonstration procession with a large rainbow flag 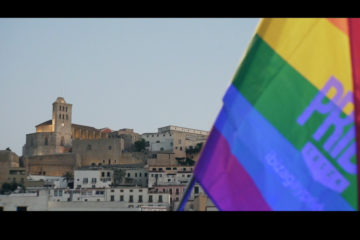 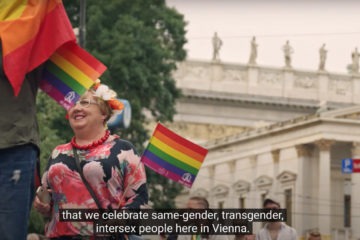 VIENNA – The history of the rainbow parade 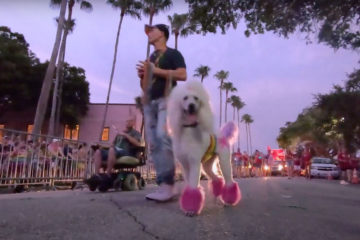 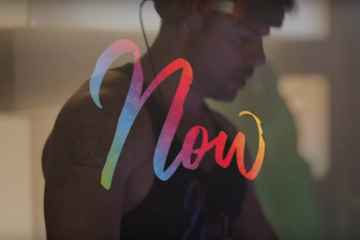 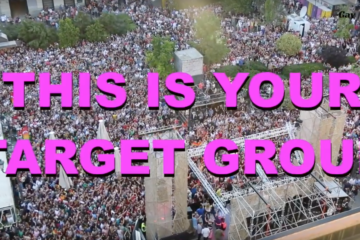 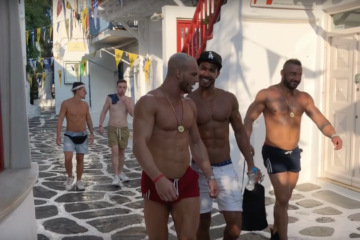 FRESH LIFE – How to do XLSIOR FESTIVAL MYKONOS 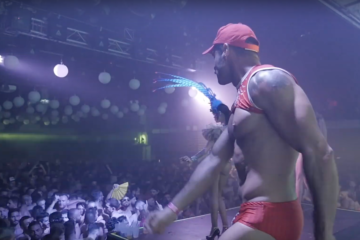 Whoever you are, MADRID loves you.